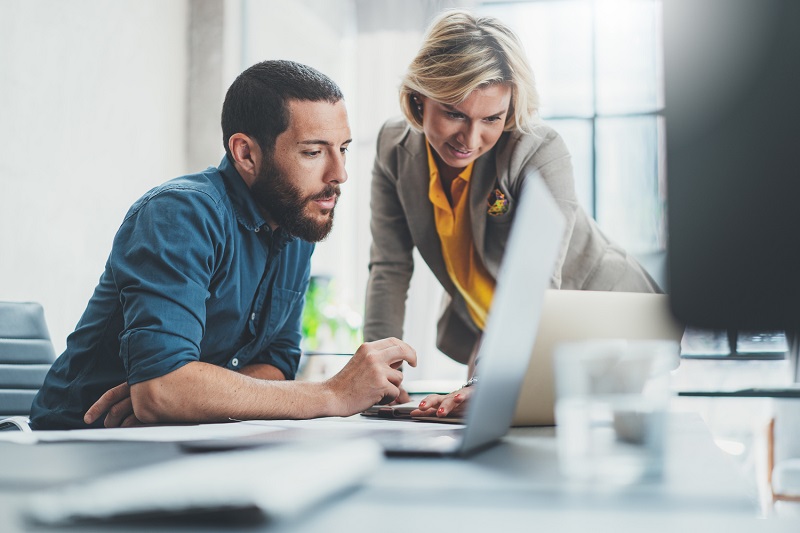 The higher secondary education is an important phase of student’s life. It takes at least ten years to arrive at this stage of student’s life. In some way of form entire initial years of student’s journey is tested through higher secondary exams. It is not only necessary to score decent marks in this exam as it is a criterion to join premier league colleges so that students can continue their further studies in their respective choices and stream, but it also forms the basis to score qualifying marks for competitive exams like JEE, NEET and other competitive exams. To score qualifying marks, the students need to finish the entire textbook thoroughly. Revision and periodical test are something no candidate can ever compromise with.

Chemistry is a subject that is not only considered easiest amongst the three core science subjects, but it is also considered to be extremely scoring. This is why it needs to be approached in a systematic manner. There is not much interlink between the three branches of chemistry so one can start with physical chemistry, organic chemistry, or inorganic chemistry as per their convenience. Although any branch chemistry can be first studied it is usually observed that the candidate first finish physical and organic chemistry as it is one of the most scoring subjects from both class 12th and competitive exams like JEE, NEET point of view.

Now the question comes one should study from NCERT?

NCERT is the basic book for studying any subject. May it be science or any other arts or commerce field it is important to complete the initial reading from the textbook. It builds a sound fundamental knowledge of the candidate and thus makes it easier for them to understand relatively difficult topic from competitive exams like JEE point of view.

Chemistry is a branch of science that deals with the interaction between two substances thereby resulting in formation of new substance. The chemical and physical properties of this new substance formed is studied under this field of science.

Carbon is an important element as it has the property of forming covalent bonds with itself and other elements. It thus forms array of structures, each of these are different from each other. However, these structures do come under some sort of parent group. So, in simple words organic chemistry can be defined as study of chemical and physical properties of such compounds. In organic chemistry one learns about the reaction used by the chemist to synthesize these carbon-based structures. All the reaction occurs at molecular level by using reaction mechanisms. The study of the chemistry of carbon compounds is called as organic chemistry. Carbon has a chemical diversity unrivaled by any other chemical element that’s why it is singled out. Its diversity is based on the following facts. First, Carbon atoms bond are reasonably strongly with other carbon atoms. Secondly, carbon atoms form relatively stronger bond with other atoms of other elements. Thirdly, carbon atoms make a large number of covalent bonds. Number of such bonds may be as high as four. Mostly, all living things consist of organic compounds. Examples of organic chemistry are gasoline, detergents, dyes, food additives, natural gases etc.

The second branch of chemistry is called physical chemistry. It is the branch of chemistry which deals with interactions and transformations of materials. Interesting side of this branch is that it deals with some basic principles of physics underlying all chemical interactions for example gas laws. It correlates,measures, and explains the quantitative aspects of the reactions. Example of physical chemistry is thermochemistry. It deals with the study of heat energy when phase transition like gas to liquid and liquid to gas occurs.

Organic chemistry is one of the most scoring subjects from both class 12th and competitive exams point of view. In competitive exams like JEE a lot of mcqs can be expected. From mains point of view at least 2-3 questions can be expected. Difficulty of the paper varies from year to yar. Thus, one needs to have fundamentals of this subject One of the good reference books for this exam is O.P Tandon’s book. Other can be J.D LEE. It is advisable to not follow more than two books.While there is no substitute of self-study, seeking help from coaching institutes may not be a bad idea. There are many coaching institutes available in the market. Doubtnut.com happens to be one such coaching institutes. Regular quiz and tests are conducted.

Do you know the answer of this question: Which of the following has maximum acidic strength? 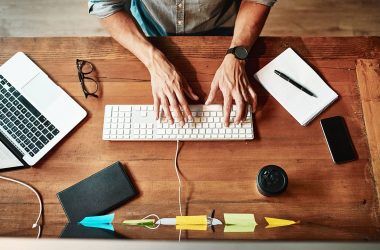 Are GMAT Mock Tests and GMAT Question Papers Essential for Your Prep? 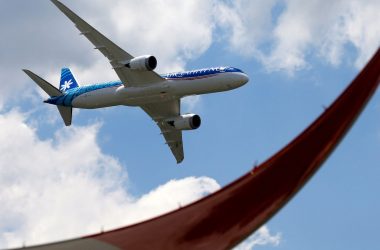 WHAT DOES IT TAKE TO BECOME AN AVIATION OFFICER

Read All Posts By admin

Fun Things That Can Be Done Together With Your Horse, Besides Riding